This is some of the tightest game design I have seen so far.

The fact that the entire game only requires 2 buttons was immediately interesting. I've never seen a side-scroller game that was about crafting, that's really cool, and I can see that solving some game design problems in the future with my own stuff.

The way you used the game's system for the credits/replay was so impressive. Instead of making something secondary, like a pop-up or a text scroll, you had us walk left or right, just as we had been doing. That's classy.

And the attention to detail in the animations was charming. The way the food items dance to the music, but more than that- the way the butter and the butter slice dance in opposite directions? I loved it. And the milk, the way it sloshes, with an economical two frame animation while you're walking, back and forth; it made me realize how valuable such a simple animation could be to the overall feeling of immersion.

The color palette was focused, something I find very difficult to do, and it created such a sense of unity within the game, gave it the feeling that this was a finished, whole product.

And I appreciate anybody who makes a happy character like this, especially now, the world as it is. This character is SO happy, and light hearted, and even for the 5 minutes I played this game, it was a welcome change of pace from the moods of the people I run into most of the time these days. The smile, the floppy hat, the way the character has this plucky walk, all of it combined to a memorable experience I will cherish.

This is the kind of game I want to show to people.

The animations of this game are very good :)

The character animation is so sweet! Beautiful game! Keep it up!

Like the art style and the feeling of the game.

Game Design: Is it correct that I just need to go from left to right? No other challenge or? 🤔 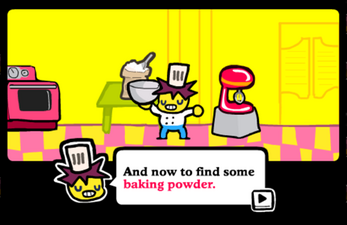 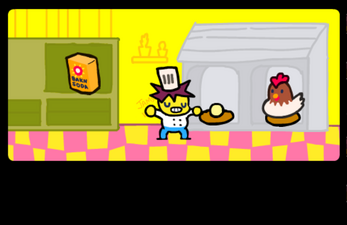 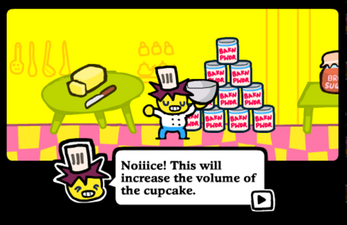